I have been walking a lot lately. Some days listening to music just doesn’t cut it and I turn to podcasts. One of my favorites is “Revisionist History” by Malcolm Gladwell (of the book Outliers fame). He examines interesting items from the past and sees how they have stood up to the test of time, then challenges our perceptions of what really happened. One such episode was “The Big Man Can’t Shoot.” It's set in 1962 and examines the greatest single basketball game performance in NBA history when Wilt Chamberlin scored 100 points — by himself. No individual NBA player has come close to this since.

One of the things that stood out about this performance was Wilt’s free throw percentage that night, which was 83 percent. His normal free-throw percentage was a much lower at 51 percent. Basketball historians and pundits have said that if Chamberlin had been consistently even a 60 percent or 70 percent free throw shooter in his prime, his teams may not have lost a single game in an entire season.

Chamberlin was one of the first “Big Men” in basketball. He was over seven feet tall. Basketball has had a lot of big men since, and a lot (or perhaps most) have been terrible free throw shooters. Shaquille O’Neal was a notoriously great player, sometimes unstoppable, but with an equally notoriously bad free throw percentage in the low 50 percent range. Often the strategy was to simply foul him because with a 50 percent free-throw percentage, he would only make one of two. 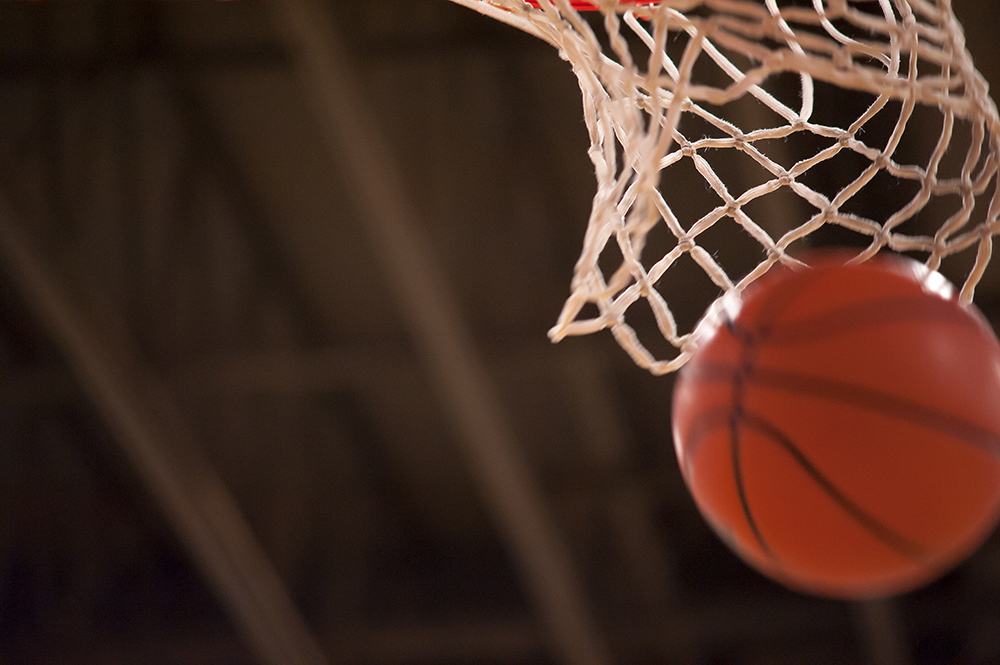 A logical question at this point might be: who was one of the best free throw shooters in NBA history? Rick Barry comes to mind. I remember seeing Barry play on TV in the ‘70s. For those not old enough to remember, Barry’s free throw method was unorthodox. He stood with legs wide, both hands on the ball, swung it between his legs and gently flung the ball in a perfect parabolic arc towards the goal. This is what us kids would refer to as a “granny shot.” If you did this as a kid, the other kids would make fun of you. You can imagine the ribbing Barry took when he shot this way at the professional level. But if you measure things by results, not many produced such a high free-throw percentage. There were some seasons you could count his free throw misses on two hands. (Yes, less than 10 misses for an entire season).

With such a success rate, why haven’t more players adopted Barry’s free-throw style? It makes sense from both a physics standpoint and natural human motion standpoint: Underhand makes the ball spin more accurately and the parabolic arc makes the ball land more gently on the rim. Swinging your arms together is much easier to repeat from a muscle memory standpoint than the typical overhand shot. In this podcast, Gladwell interviews Barry about this. He related that his father taught him this technique and was at first resistant for all the reasons stated. However, he stuck with it and eventually learned that they won’t make fun of you if make the shot. Barry also related that he worked with several of his contemporaries (including Chamberlin and O’Neal) and they proved to themselves on the practice court that they made more free throws with this method. However, when pressed, they admitted they were too self-conscious about using the method in a real game (in front of people!) because of the “granny shot” stigma.

Now, interestingly (and I did not mention this before for dramatic effect), in the 1961-62 season, Chamberlin adopted the “granny shot” technique and his percentage shot up (pardon the pun) to 61.3 percent for the season. He abandoned the technique after that season and did not ever use it again. In his autobiography he later admitted that he stopped because “I felt silly, like a sissy.”

Of course, Gladwell continues examining the psychology of rejecting behaviors that even when you admit will make you better at something, you still refuse to do. I will not go into all of that here. Give the podcast a listen if you are interested.

While listening to all of this I could not help but wonder how this psychology plays out in our little engineering world. Early on, when PULSEROLLER products were being introduced, especially the control modules, we ran into resistance from some potential customers. We heard comments like “that’s not the way we know how to do this” and “we have to use our PLC because that’s what everybody else does” even though we explained that they could learn to do things differently and that they did not have to use a PLC. As time has gone by and customers began using our control products, the resistant comments began to lessen somewhat. I would like to believe that they lessened because results do speak for themselves.

So, I suppose the PULSEROLLER team will continue to convince the naysayers to try new and different ways to approach conveyor control applications because, ultimately, results win out. In so doing, I would like to think that our grannies would be proud.