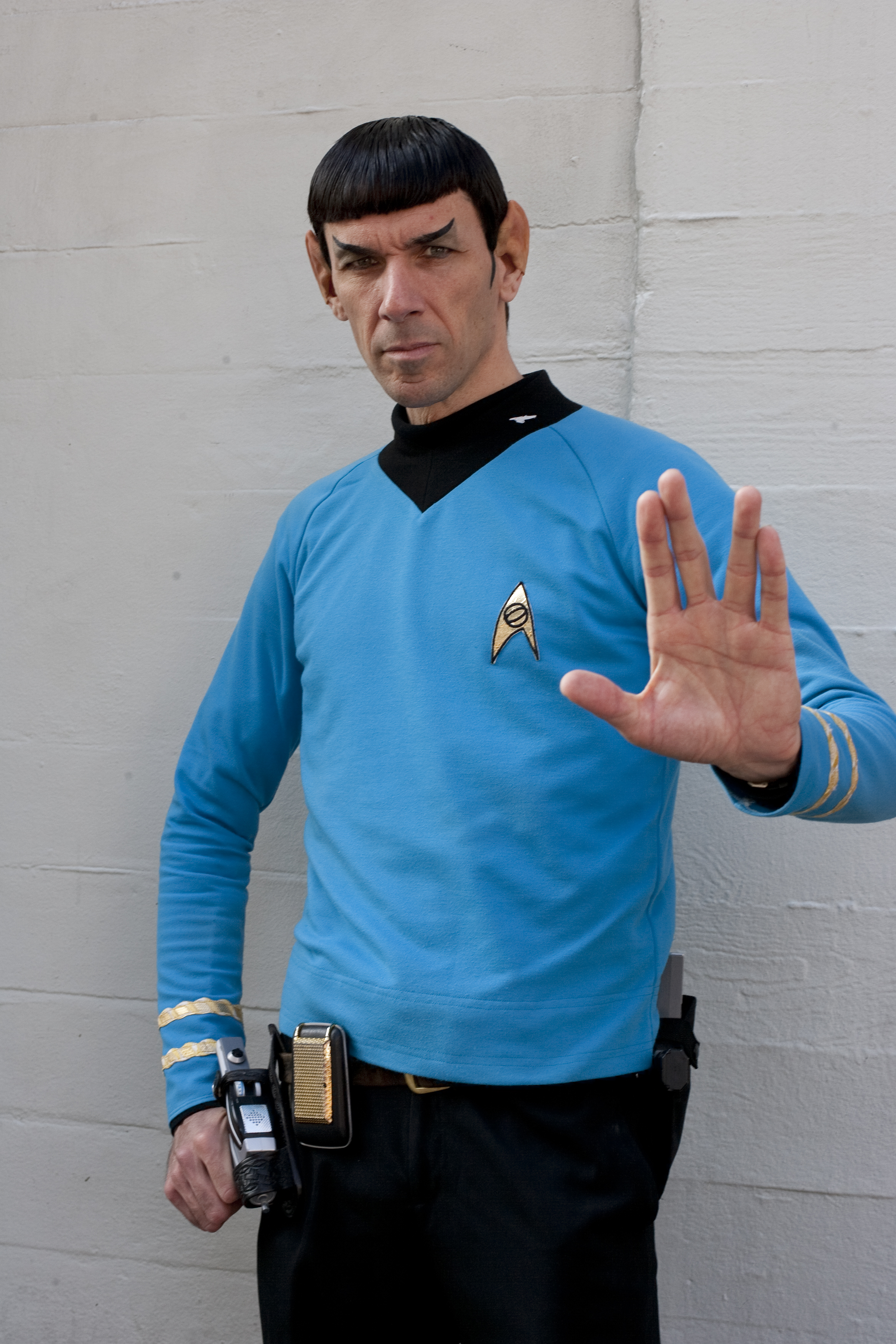 There is a saying that “all good things must come to an end”. For some things it is too soon and for others, not soon enough. For the “too soon” category, I can think of my favorite bottle of wine, a Phish concert, or heck even the series finale for StarTrek TNG (two part episode of the same name “All Good Things…”) which by the way was better than all of the subsequent theatrical movies that included the TNG cast.

For the “not soon enough” category, that bottle of organic wine that I bought once comes to mind, perhaps the current (insert president/governor/politician name here) administration, or for the over 40 crowd, Windows ME or Windows 98.

These examples are hardly equivalent entities or necessarily germane to each other, but I had to quickly get to a point for this article: After a few great years, PULSEROLLER is releasing a firmware update to our industry-standard ConveyLinx ERSC module. For those of you that keep up with this, our ERSC firmware versions 4.25 and 5.02 have been the “current” versions of ERSC firmware for about 4 years now. That is a long run for a control module in our industry and a testament to our development and support staff to have produced and maintained a relatively bug-free and feature-rich firmware package.

This of course does not mean that the last four years have been spent doing nothing.  We have uncovered some obscure items that could be thought of as “bugs” as well as some enhancements to the current firmware’s functionality based upon customer feedback and testing on our own.

Here are some highlights for new functionality:

As for bug fixes, I would probably need to set up most of these with an explanation as to what these are. I would venture to guess that most of you seasoned users have never encountered any of these, but here goes:

All kidding aside, there were a couple of items addressed that were intermittent issues for some customers. One issue was in very rare cases the flash memory was not being saved properly. This would manifest itself in random or sometimes zeroed-out values.  We could see this in a network backup when a customer would send us one when weird things happened. Well, this issue has been corrected in the new firmware.

Some Rockwell MicroLogix PLCs have Ethernet I/P Explicit Messaging capability and we had a customer that could not make it work. Our support staff politely retorted with “poppycock! Of course this works!” Well, it turns out it did not work and as we were wiping the egg off our face, we were stumped as to why. It took some digging into the abyss of the TCP stack but eventually, lo and behold, the culprit was identified and fixed.

There are also a few very obscure “bug” related things addressed in the new firmware that would take a lot of verbiage to describe and that in the long run would mean very little to you (i.e. “Forward/Close in EIP stack support for 4 byte paths” - you got me on the importance of this, but it must be because it is now taken care of).

The new firmware should be available on PULSEROLLER.com on or about March 26. You will be free to download this and install it if you wish, but it is not a requirement unless you have one of the aforementioned known issues. Please note that newly manufactured ConveyLinx-ERSC modules will not be shipped with this firmware for at least 3 months. We will send out a notice prior to this and we will indicate at which serial number for which the new firmware is factory installed.

As for “All good things must come to an end”, you do not need to take that to heart because updating to this new firmware is not mandatory or even recommended if your ConveyLinx-ERSC systems are running to your satisfaction. However, if you are having some weird and/or unexplainable intermittent issues that even a team of Commander Data and Spock from Star Trek TNG cannot figure out, give the new firmware a spin and let us know how it works for you.